Survey: .NET Developers Among the Happiest with Their Choice of Technology 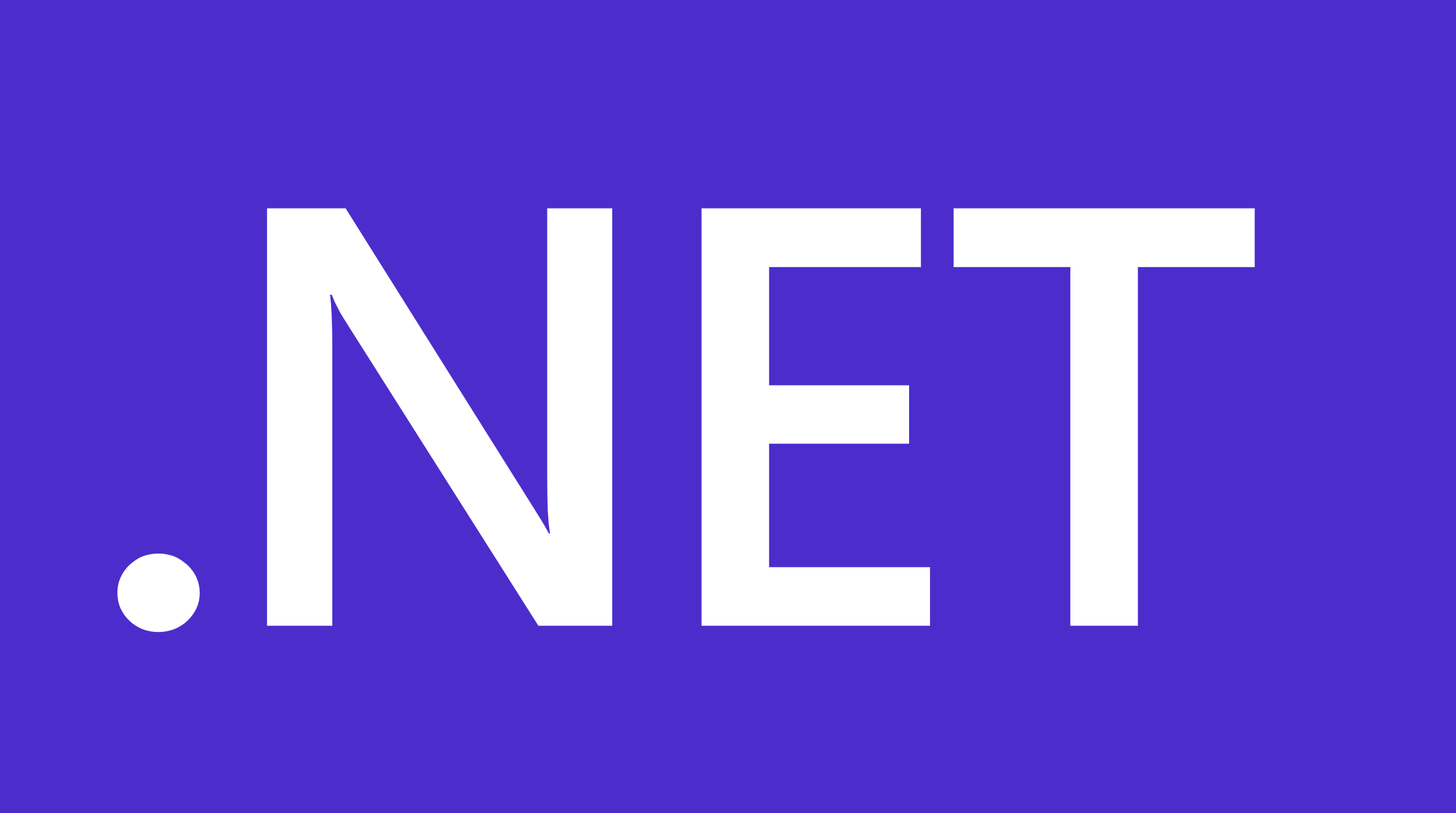 Commenting on the results of Stack Overflow’s annual survey, Raimo Seero, Chief Technology Officer of Uptime, noted that in their daily work, .NET Core developers are significantly more satisfied with their chosen technology (73%), compared to their colleagues using other options.

The survey asked whether developers who use any given technology on a daily basis are satisfied with their choice or rather dreaded its use. Looking at back-end frameworks, .NET Core ranked as the best, followed by Flutter in second place and Torch in third. On the opposite end, developers seem to like Cordova the least.

In terms of the front-end frameworks, Svelte and ASP.NET Core were rated as the most enjoyable technologies to use, whereas developers have had the worst experiences with Angular and Drupal.

Looking at the rankings of programming languages, Rust has received the most positive feedback, alongside C#, which was upvoted by 62% of the respondents.

“The results show clearly that developers are more satisfied with newer and more modern technologies, which is easy to understand – the newer the technology, the more can be achieved by using it and the more there is left to learn and try,” said Seero. “Today, Uptime and most other IT companies have reached a point where older applications, using legacy technologies such as Perl, VisualBasic, and Cobol, are disappearing and developers can fully focus on more modern technologies.”

The survey also asked respondents to rate which technologies they would like to try working with. Looking at who picked the .NET ecosystem as something they’d like to try out, JavaScript developers rank the highest.

“Looking forward, it will be interesting to see if next year’s survey will show more whether the popularity of TypeScript is creating more full-stack developers with TypeScript/ React/.NET Core portfolio or whether Node.js/React will remain the dominant tech stack,” said Seero. 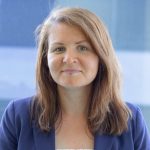