Overview: What Programming Languages Are in Demand by Developers and by Customers? 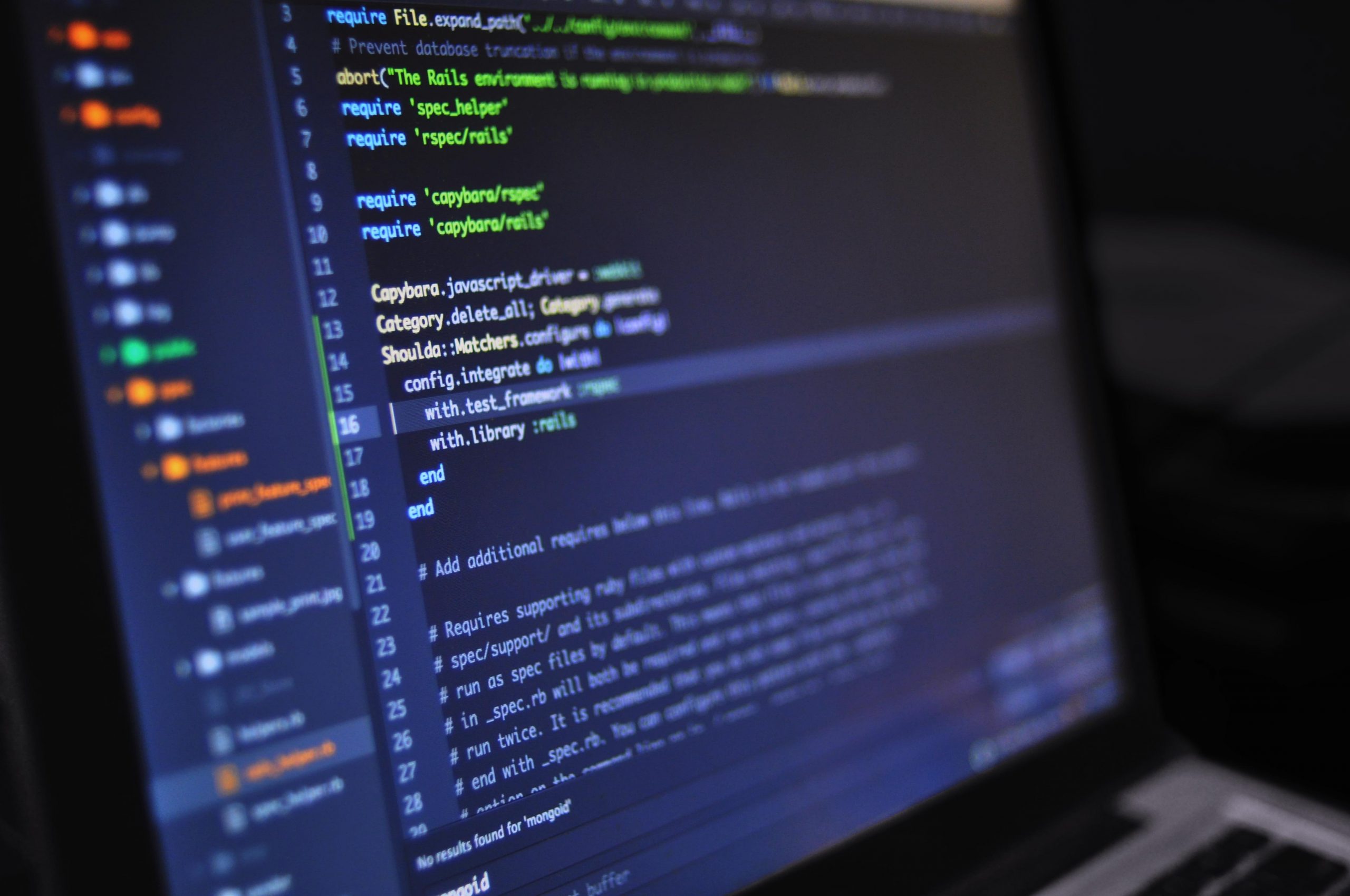 There’s often an interesting dynamic noticeable between developers and customers: developers would prefer to use the languages and frameworks that interest them most at any given moment, while customers would like to use the technologies that have underpinned their earlier solutions.

We have already explained why taking into account the interests of developers is important, but what is the state of play at the moment: which languages are the most interesting for developers and which are the most in-demand by clients?

There are many ways to measure the popularity of programming languages, but if you look at, for example, which tutorials are most often searched on the web, the most interesting languages for developers worldwide as of June are:

You can compare this list to the requirements most often seen in job listings. This specific list is US-specific, but with some concessions, you will find similar demands in most countries:

All markets are unique

Commenting on the popularity of different programming languages, Raimo Seero, Chief Technology Officer at Uptime, noted that while the order of popularity may indeed be quite similar everywhere, it must be taken into account that each country is unique so are the technologies that are of interest for developers.

“The best example of this is Python. Uptime operates in five markets, Estonia, Denmark, Norway, Poland and Switzerland, and the contrast is clear: there are rather few Python developers in Estonia and just as few customers. At the same time, if we look at Finland, the Nordic countries, and the West, there are plenty of Python developers to be found and there is no shortage of customers either,” he said.

This is also the reason Seero suggests deliberating a little before committing to a new language. “No skill will hurt you, but if you want to use these new skills in the workplace, it is clearly more sensible to focus on something that’s actually in demand,” he said.

Looking specifically at the needs of Estonian customers, Seero highlighted the demand for Java, C#, PHP and JavaScript. “These are the languages, not necessarily in the order, on which the IT systems of many major companies are based,” said Seero.

“It’s quite difficult to pinpoint the exact reasons why one market prefers one technology and another market another one – the countries are simply different. For example, in Estonia and Poland, most customers want to use Azure for cloud solutions, while in Norway Google Cloud is in demand, and in the West AWS is required. The trends are simply different and must be considered both from the customer’s point of view and as a developer as well,” he said.

Consequently, in the context of Uptime’s markets, Seero recommends choosing C#, Java, or JavaScript/TypeScript for your toolbox. “These languages are relatively safe – versatile solutions can be created, and at the same time there is a noticeable demand for them among the customers,” he said.